I bought one, but it hasn't arrived yet, so I'm setting up to check & if needed adjust the headspace. Anyone done this at home?
Tricks, tips wizzard wheezes etc.
Top 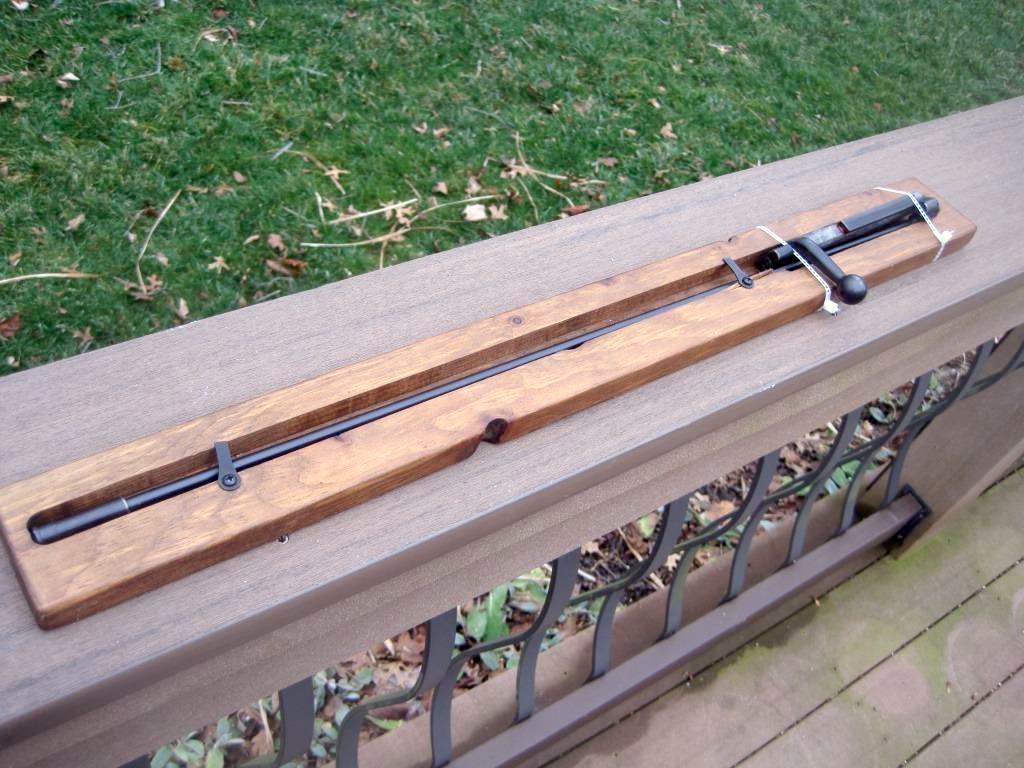 It has definitely been fitted to a rifle at some time there are the remains of Sharpie on the rear face of the bolt's locking shoulders, bolt face & in a couple of other places.
The firing pin is the 2-part type & the bolt body & rib has some minor pitting. Nothing to worry about. The cocking piece has a “Broad Arrow” lightly elector-penciled onto it & the number “262”. The bolt head may have been re-drilled but it it was it was very neatly done because I cant see signs of it.
Bolt handle has a serial number on the rear face “82657” & the assembly number “L 4212” on the bottom.
The barrel unit is a dummy chamber with a rifled tube, the rifling is in very nice condition, but it has definitely been fired as there is residue in the bore, chamber & groove for the rim. It seems completely unmarked except for a tiny & very lightly struck “18” just at the junction of chamber & barrel proper. It has a hex nut for securing it at the muzzle end.
Head-spacing looks much simpler than I thought. The “breech” is recessed for the rim, as long as the bolt closes fully when fitted we should be good to go.
One odd thing, which may just be a feature of the .22 bolt assy is that when in the “closed & locked” position the striker & cocking piece are about 1 ¼ turn backed off from fully forward! I don't know if this is just replacing the stop collar, which the striker doesn't seem to have per se in it 2 piece RF configuration. Firing pin protrusion looks normal & the front section is free floating with no binding or snagging.
Can anyone confirm this either way?
I have NOT tried fitting to my rifle at this point as everything has been given a good clean & is soaking up a little oil overnight.
I'll get a bunch of pictures tomorrow as well.
Top
Post Reply
2 posts • Page 1 of 1