This is my M1862 Dreyse Zundnadelgewehr. I promised awhile back to shoot this and my French M1866 Chassepot at the same time. 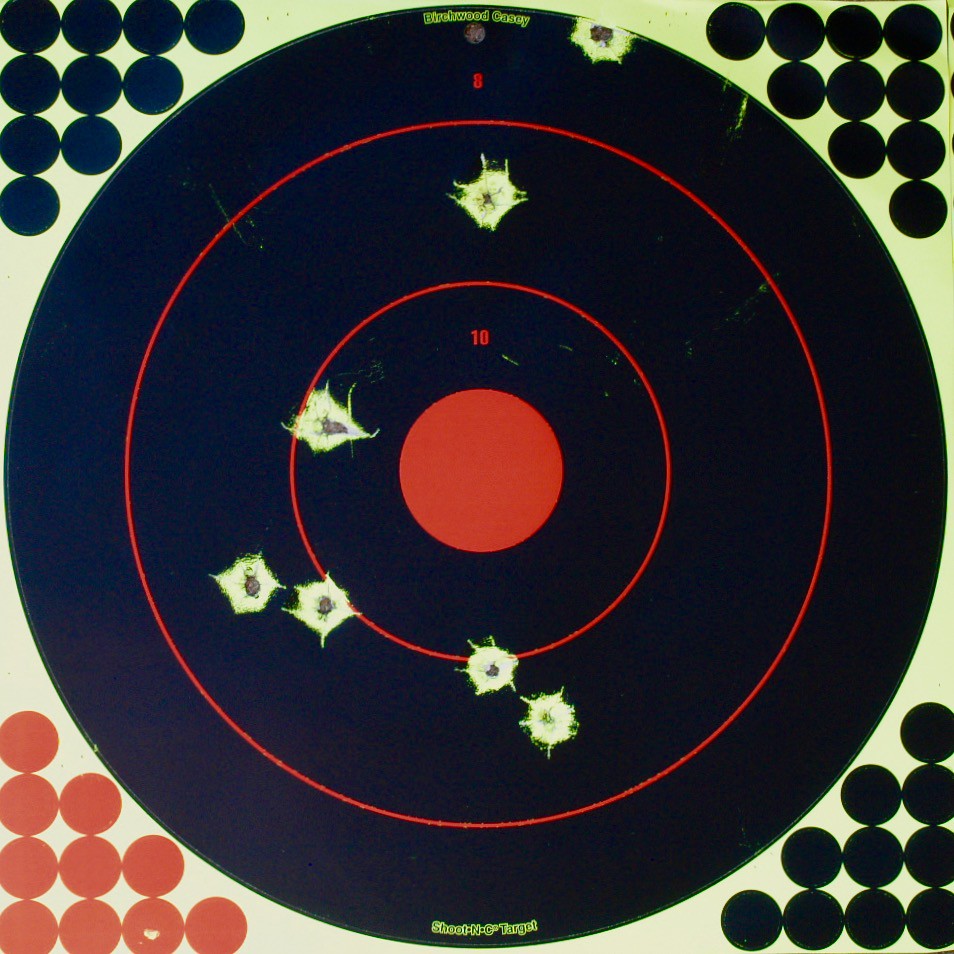 This is the weapon that I would want to go into battle with of these two. The accuracy for either rifle would benefit from factory spec loading rather than my cobbled up jobs. A fair test of these two rifles however I would reckon. They both cycle and fire with similar time and effort going into each round. The Dreyse being a much older design and evolution of same is heavier and more cumbersome to lug around. Heck, by comparison the French rifle is really quite sexy! 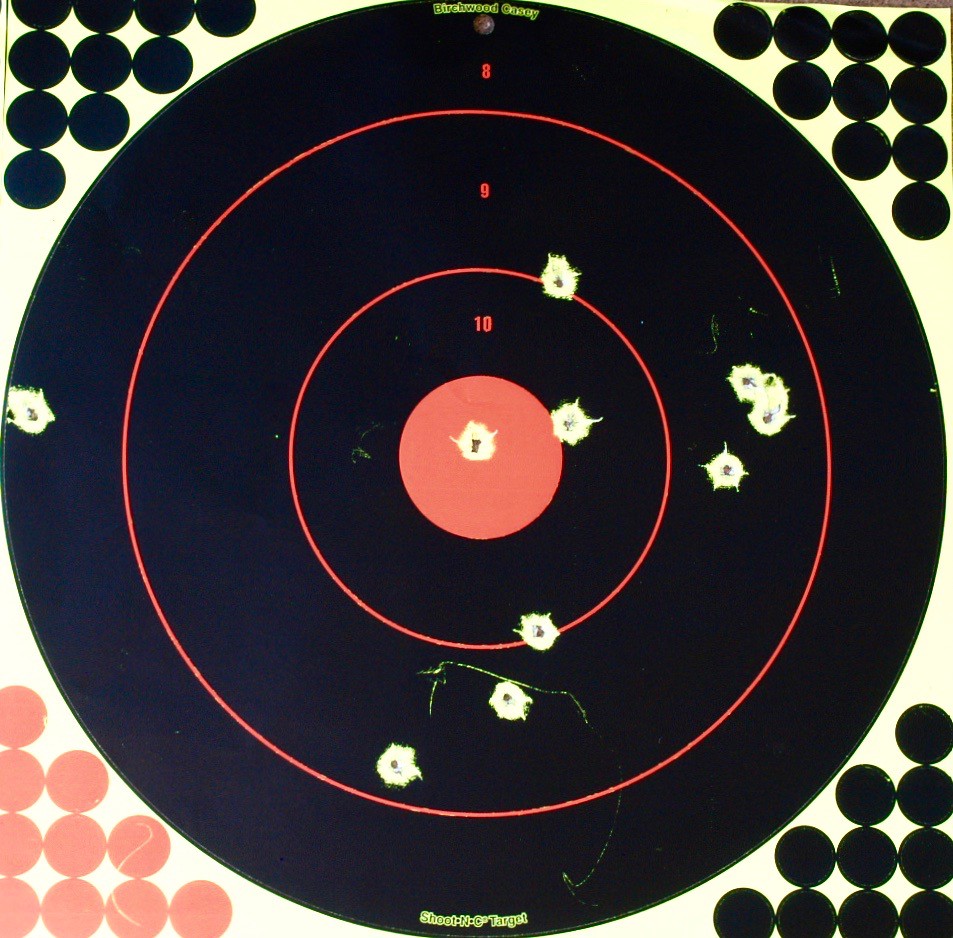 The Chassepot prints a fair pattern for something that was created in 1867 and the extreme left shot was used as reference. In any case they are both fun to shoot and you can be relatively certain you won't see any other at the range with you! I can also attest to the fact that both are a major pain to clean, so shooting two of them takes a real idiot ( you rang?

Beautiful vintage rifles - and nice shooting. Thanks for sharing.
Top