I have this wooden crate with metal handles passed to me from my late uncle, to my mom...then me. Name on the top is faded but says "U.S. Tableware Outfit, Field" and something like Union N.J. Most of the plates are stamped "U.S. Nash" and the utensils are a mix of "Royal U.S" and "U.S.N" and a few random mixed pieces dated 1951.

Have no idea how he got it but he served in Vietnam and he was very poor so I am not sure he would have bought such a thing. Does anyone have any experience with this type of thing? Its really interesting and definitely plan to keep it.

it's a officers' field mess kit. these things date back when the roman legions marched . I can tell you without any doubts it was "pilfered'

. which is not uncommon for soldiers to be "pilfering" military equipment, soldiers have been pilfering since the roman army and it will continue until the earth explodes in a bunch of small rocks

the box you have is just part of the kit, there are a lot more then 1 box; one with coffee cups and saucers , one with table cloth and napkins, napkin rings and other for water pitcher, milk pitcher and glasses and a couple of other boxes

these officers' mess kit are for company/battalion/brigade commanders and their staff, commanding general (CG) mess kits are more fancy, made all of china.

these kits haven't been used for quite some time, except for the CG field mess kit, they were still be used while I was in Korea in 93

and still have it 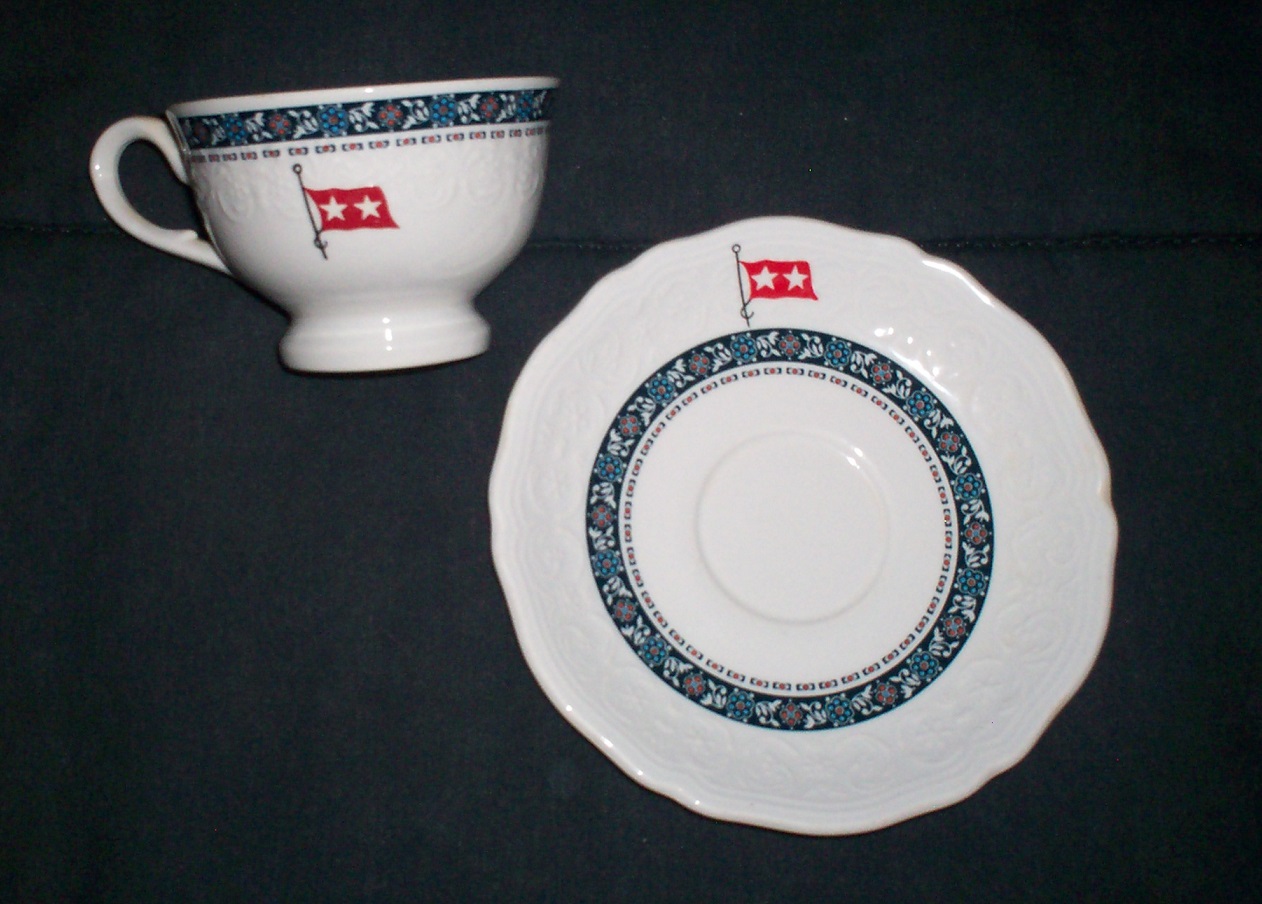