I just purchased a nickel plated six-shot top break revolver chambered in .32 S&W with a 3-1/4” barrel. The seller, Ancestry Arms, dated it to the early 20th Century. The only marks on the gun are the serial number on the butt and an inscription along the top of the barrel.

I removed the grips; I can see two flat springs: hammer, and a smaller trigger return pinned to the frame. I removed the trigger guard and found a third flat spring that appears to be involved in operating the hand and indirectly the cylinder stop. Further disassembly will require removing two pins holding the trigger/hand/stop assembly and a bolt acting as the pivot for the hammer. I am not a wheelgun armorer and have had adventures with flat sprigs under tension in the past, so i settled for a good Ballistol soak and some air pressure to clean things up a bit. No apparent broken parts, nothing binding or out of order. It operates in DA from that hammer down position, although i can feel it pass over that partial cock notch on the way through its stroke. Cocking it always brings a cylinder bore into perfect alignment with the barrel.

I’m starting to think this may not have a rebounding hammer. Maybe it’s old enough that S&W still had an active patent on it.

I did find some data on guns made by the American Arms Company but not that describe this particular gun. I have attached some photos to peruse.

Everything looks solid and safe to my slightly better than amateur eyes. Like I said, I’m don’t know a lot about wheel guns, I’m more of a self-loader kind a guy and I regularly work with and on my 75+ examples. I’m trying to locate some 32 SW ammo and I am going to try to shoot it. I’m convinced it will work safely, it’s just this kind of unusual operation that’s got me Wondering a little.

Any information would be appreciated. 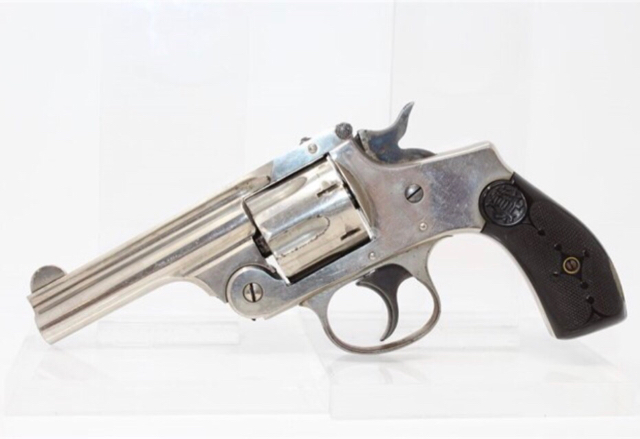 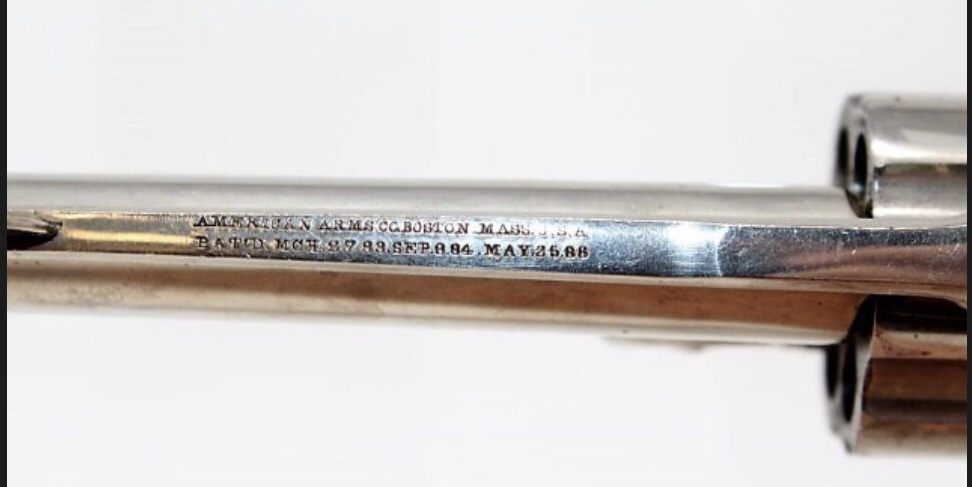 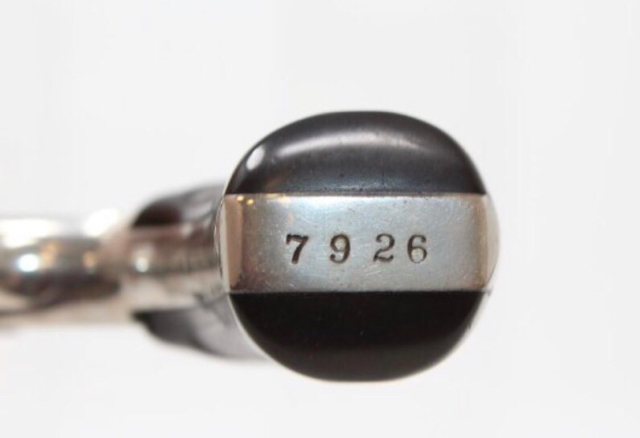 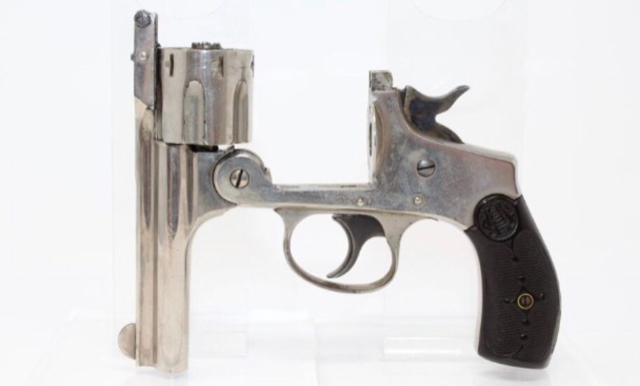