it would be the same kind of laynard used on the TT33, flat leather. 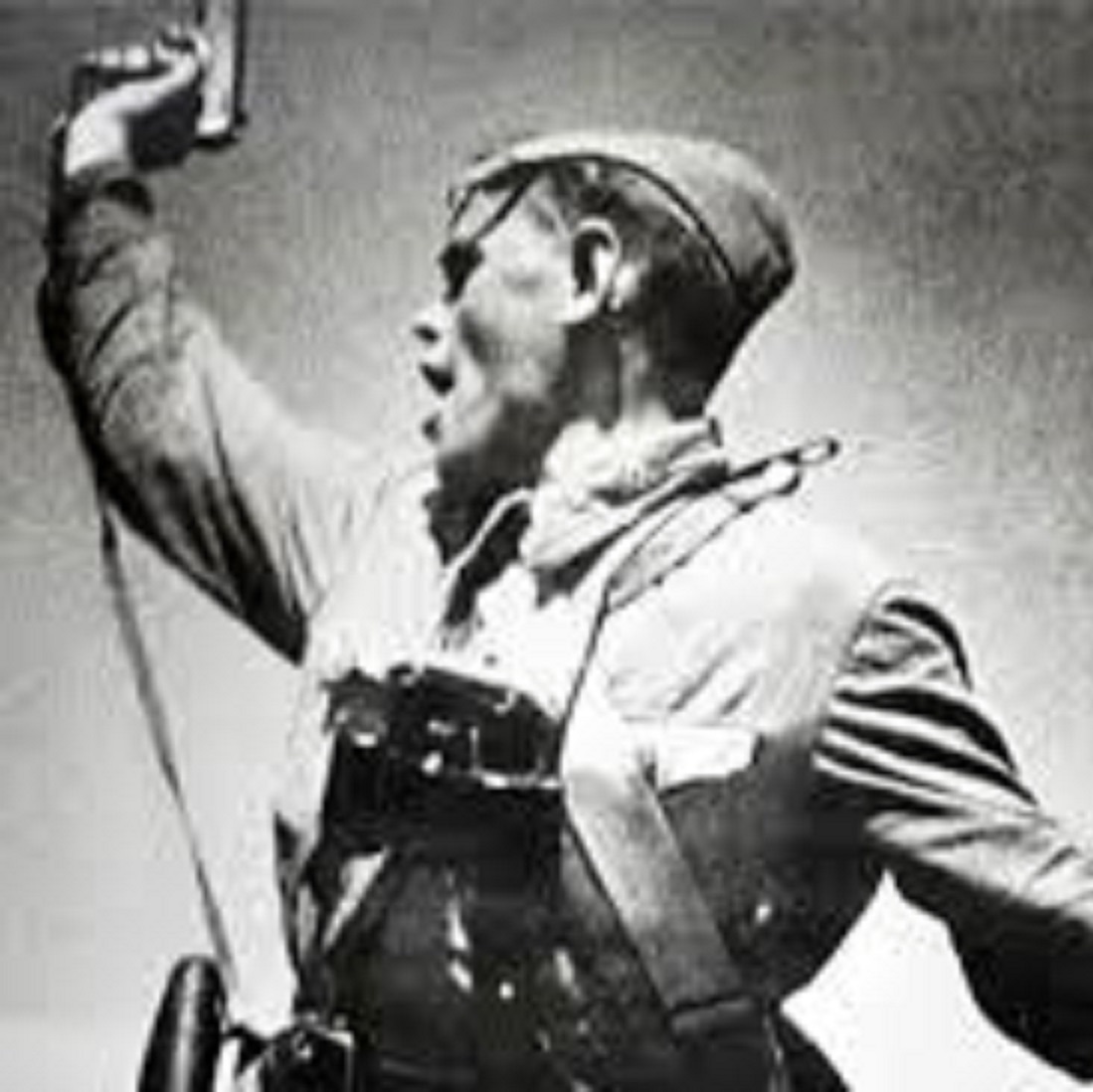 Here are some nice ones out of Russiaa , God knows if you would ever get them???? link https://www.ebay.com/itm/Vintage-Origin ... SwQlRZxpD6

Libertytreecollectors would be a safer bet: But shipping would be as stiff as the leather

Thank y'all for some great replies! So what we have here are three variations. 1. Flat Leather with a clip. 2. Green or Tan colored Cord with a clip. 3. Flat leather with a buckle.
Which type was used during WW2? I know the Nagant was used well into the 1960's and even the 2000's. I do not want a pre-WW2 lanyard nor a post-war lanyard. I am looking for whatever lanyard type was used during WW2. I am trying to be as historically accurate with my 1943 Tula as possible.
U.S ARMY - Aviation Operations Specialist. 8 Years
Police Officer - Patrol Division. 5 Years & Counting...
Top

it would have to be the leather, with buckle. all the rifle/sub-machineguns slings and straps of various kinds had buckles, so it stands to reason that pistol lanyards would also have those as well
COOL IT WITH THE BOOM-BOOMS!! OVA-DAY!!
Top

They must have a few, I just ordered 2 and they are on the way for my two Nagant bring backs.
Those buckle ones are early. You got to love libertytreecollectors, shipping in a priority box was $6.95 to WI.
Thanks to your post, it alerted me to the the source of these hard to find versions. Be advised the ring and metal clasp is not present if used on a Tok. You got to get the spare parts off another cheep lanyard. You should be OK with Libertytreecollectors buckle type. I will post photos of mine when the arrive. My Nagant bring back is from a US Army officer, it's intact , but lacks papers. It is restricted to the wall, but will now have a nice original lanyard as part of the display.

If you use the early buckle type lanyard on a Nagant revolver you do not need additional metal parts, the leather should feed through the Nagant revolver's lanyard ring on the bottom of the grip. This Ring's inside measurement is approximately 18-19 mm, just a tad under 2 cm.

In contrast, the Tokarev does not have a ring, rather it has a small 7-8 mm U shaped, narrow loop at the base of the left side frame for attachment of a lanyard. Here a leather strap lanyard works better because with the metal ring and spring clasp is attached to the end of the lanyard and it hooks onto this U shaped hook on the Tokarev. If an Early buckle lanyard is used then then metal ring and spring clasp is needed on the buckle end so it attaches to the smaller U shaped loop the left side of a Tokarev. Both would be correct.

For a Tokarev or late war Nagant
Now a guy on eBay is selling early leather strap lanyards with metal components at a very reasonable cost $4.90.

He has a few, but they will be going fast due to there well used patina. Nice aged leather and old rivets reeking of patina. I asked for his most beat ones, he has some nice ones in the picture. I did not want new looking ones. Check out: seller tekertesz. Others are selling lanyards that appear like new at $7-15. It is difficult to find aged pieces, but lots of NOS, too new looking for sale on eBay.
Phantom 778, I am sending you an eBay link by PM. Here is what his look like:

A filty bring back & its odd holster:

And if I was a Russian in WW II, I would have tossed a Nagant into the river. It is an anemic shooter. Any Russian in his or her right mind would have wanted a Tokarev over a Nagant.

So the libertytreecollectores Lanyards arrived and are each different in length and buckle style. Width of the leather is 3/8 inches. Lanyard Length is 28 and the other 30 inches. Very nice aged patina and decent condition leather. Stitching is not rotten, it's intact & strong. The leather is pliable.

The later WW II leather lanyards are also nice with great patina. These were from the above mentioned eBay seller. Great leather one thin like the older buckle ones and one is thicker-about double the thickness. Both measure 3/8 inches wide and have a approximate length of 32 inches.

Lanyards on the bring backs.
The 1929 Tula Nagant

To old to fight and to old to run, a Jar head will just shoot and be done with you.
Top
Post Reply
11 posts • Page 1 of 1